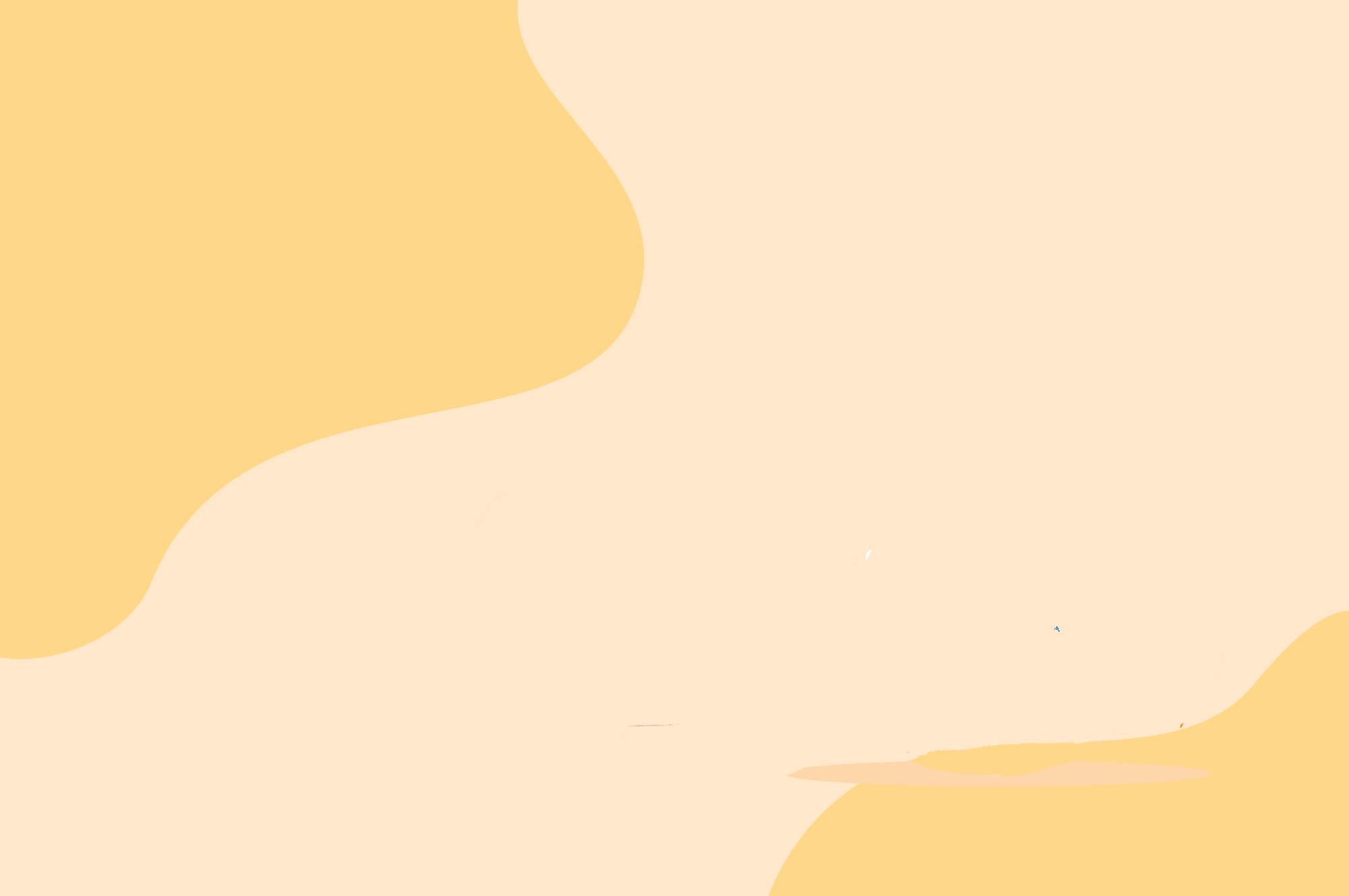 Tobacco use is one of the main risk factors for a number of chronic diseases, including cancer, lung diseases, and cardiovascular diseases. India is the 2nd largest producer and consumer of tobacco and a variety of forms of tobacco use is unique to India. Apart from the smoked forms that include cigarettes, bids, and cigars, a plethora of smokeless forms of consumption exists in the country.

The Government of India has enacted the national tobacco-control legislation namely, “The Cigarettes and other Tobacco Products (Prohibition of Advertisement and Regulation of Trade and Commerce, Production, Supply, and Distribution) Act, 2003” in May 2003. India also ratified the WHO-Framework Convention on Tobacco Control (WHO-FCTC) in February 2004.

Further, in order to facilitate the effective implementation of the Tobacco Control Law, to bring about greater awareness about the harmful effects of tobacco as well as to fulfill the obligations under the WHO-FCTC, the Ministry of Health and Family Welfare, Government of India launched the National Tobacco Control Program (NTCP) in 2007- 08 in 42 districts of 21 States/Union Territories of the country. 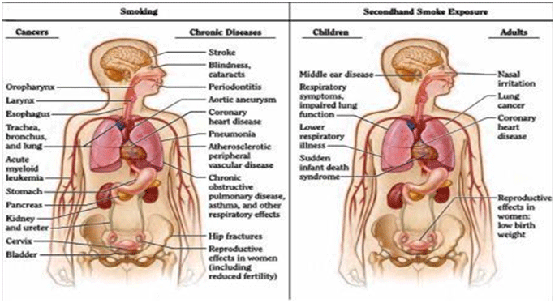 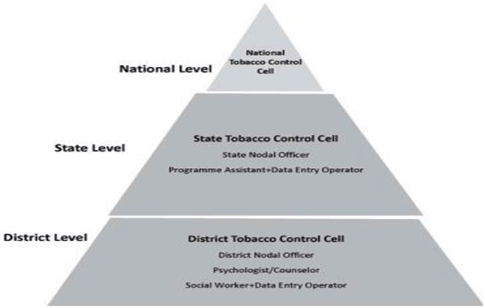